Why Do Ears Need to Be Cleaned?

Home — Why Do Ears Need to Be Cleaned? 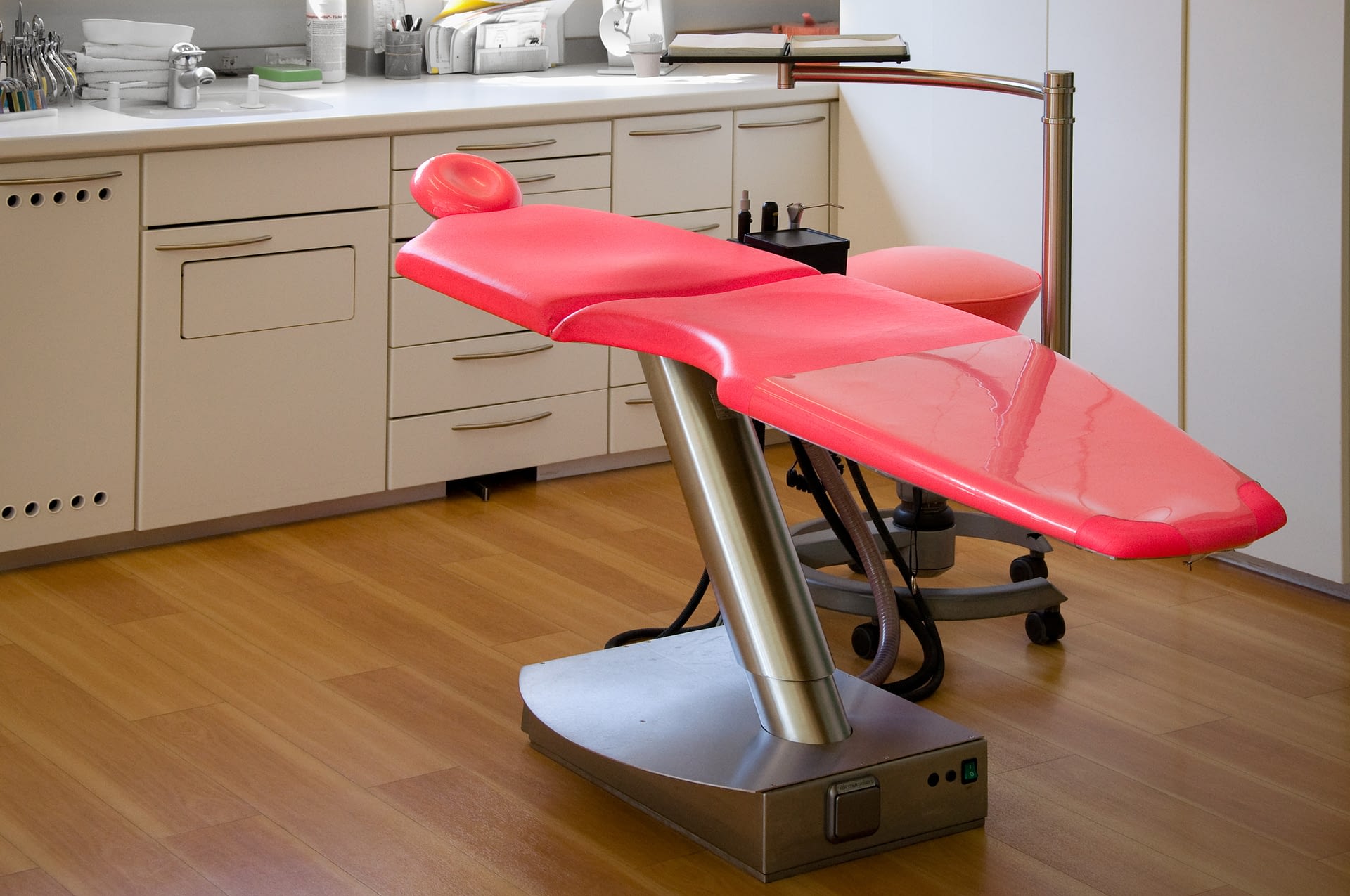 While earwax, also called cerumen, is a naturally occurring substance with health benefits, too much earwax can actually lead to hearing loss. Audiologists recommend that people clean their ears with a damp, warm washcloth daily, during a bath or shower. The ears should be dried thoroughly afterward.

Sometimes, additional ear cleaning is needed, especially when individuals produce too much earwax. When too much earwax is produced, it needs to be removed in order to prevent cerumen impaction.

Ear wax impaction is characterised by symptoms such as:

How Should I Clean My Ears?

To avoid these symptoms, it is important to follow safety protocols when cleaning your ears. Most cases of earwax blockage can be remedied using home treatments that soften the wax, but you should check with your hearing care professional to be sure.

The most effective at-home treatment is placing oil drops into the ear. Many household oils such as mineral oil, baby oil, and even olive oil can work to soften the hard, impacted earwax.

To use the oil, tilt the head to one side and insert five to 10 drops of oil into the affected ear. Hold the position for at least 10 minutes before bringing the head upright.

What If Oil Doesn’t Work?

If the earwax is persistent or multiple rounds of oil treatments do not help soften and remove the earwax, you may need to see a hearing healthcare provider for professional removal.

Looking for the best ear care in the UK?

To call one of our dedicated team, please contact us on

and a member of our team will be able to help you with any questions you may have.